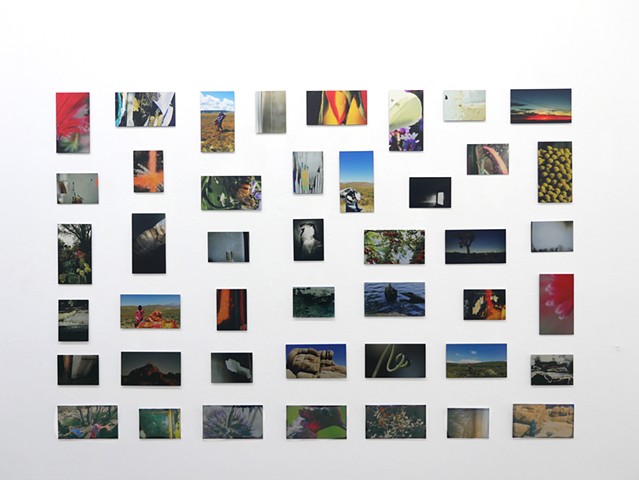 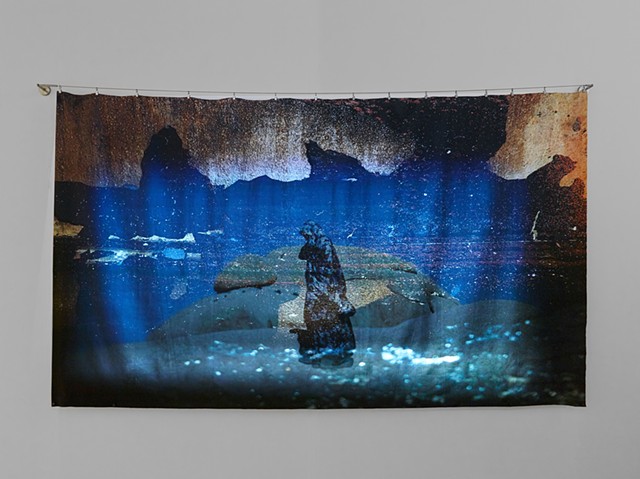 "The cosmos is within us. We are made of star-stuff. We are a way for the universe to know itself." -Carl Sagan

As curious human beings, we cannot help but ponder the question of how we come to be here. So while there are many traditions and beliefs that can separate us as humans, I prefer to look at where we share a commonality in our biology.

Re:Creation is an ongoing project of mixed media, video and installation. It focuses on a relationship to nature while acknowledging a deep respect for physics as well as metaphysical tenets.

Physicists, including Gerald Schroeder, as well as many ancient traditions propose that creation hasn’t stopped and is an ongoing process. I agree and express the belief that creation is an initiated action versus a completed one.

I believe that we humans, animals, plants and minerals are no different than the stars - we are in flux and transition, and continuously in the actions of de-construction and re- construction.